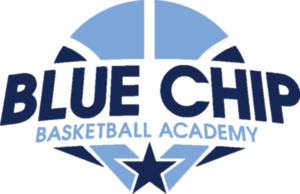 Brittany Cox Hudson is the current Varsity Girls Basketball Coach at West Forsyth High School. Her team won the 2018/2019 4A 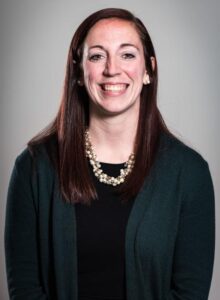 Coach Cox Hudson received her Bachelor’s degree in Sports Management with minors in Coaching and Business Administration in 2013. She graduated from Campbell University with her Master’s in Education in 2015.