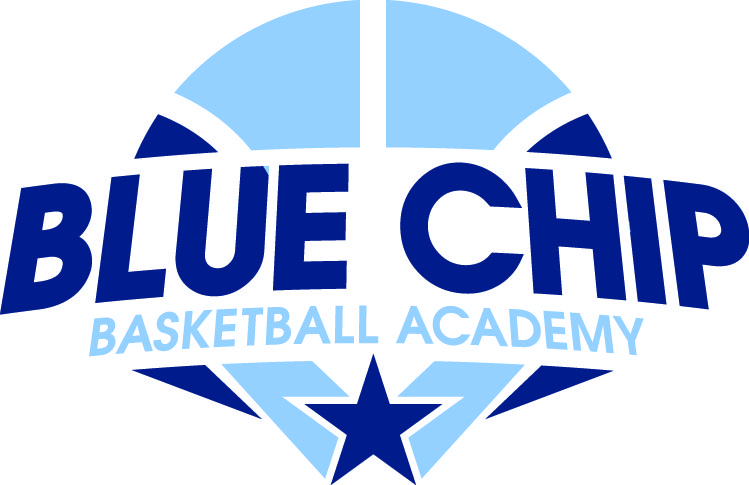 *All Basketball rules and violations will be governed by North Carolina High School Athletic Association rules, but the following exceptions apply:

Technical fouls count as personal fouls to a player. ONE TECHNICAL or FLAGRANT foul on a player or coach (TECHNICAL) will result in the AUTOMATIC ejection of that player or coach. If a penalty is given due to physical confrontation, a one game suspension will be ADDED to the punishment. There will be double bonus on the 10th team foul ONLY!

Free Throws: When foul is committed in the act of shooting or during the double bonus, foul shots will be taken in the “1 for 2” manner. This means if the player makes the first shot, he will receive two points with the assumption that he will make the second. If the player misses his foul shot, it is a “live” ball. However, during the last minute of each game, players MUST shoot both foul shots, due the fact that the clock will stop during the final minute.

Overtime – If the game is tied at the end of regulation, there will be a ONE (1) minute

overtime period where both teams are granted ONE (1) extra timeout.

Disciplinary Actions: League Directors or game supervisor will have the authority to dismiss a player from a game or event temporarily or permanently. PLAYERS or FANS who may be verbally abusive or disrespectful to officials or other fans and players during game time will be asked to leave the gym for the remainder of the event.